Collectors who are of Native American ancestry and those who respect the rich history of Native Americans are sure to love this piece from the Oglala Sioux Nation. The coin honors Geronimo, an Apache leader who fiercely defended his people's land. His surrender ended up being the final significant conflict between the U.S. government and the Apache, and he spent 27 years as a prisoner of war after it.

Obverse: A portrait of Geronimo wearing an elaborate headdress features on the obverse. The famed leader's image is encircled by several rim inscriptions. Clockwise, they read, "INDIAN SOVEREIGN NATION," "ONE TROY OUNCE," "ONE DOLLAR," "2022," and "999 SILVER."

Reverse: On the reverse, a coiled rattlesnake appears ready to strike. Inscribed along the rim above is its name, "ARIZONA RATTLESNAKE." Below is the inscription "OGLALA LAKOTA SIOUX NATION." 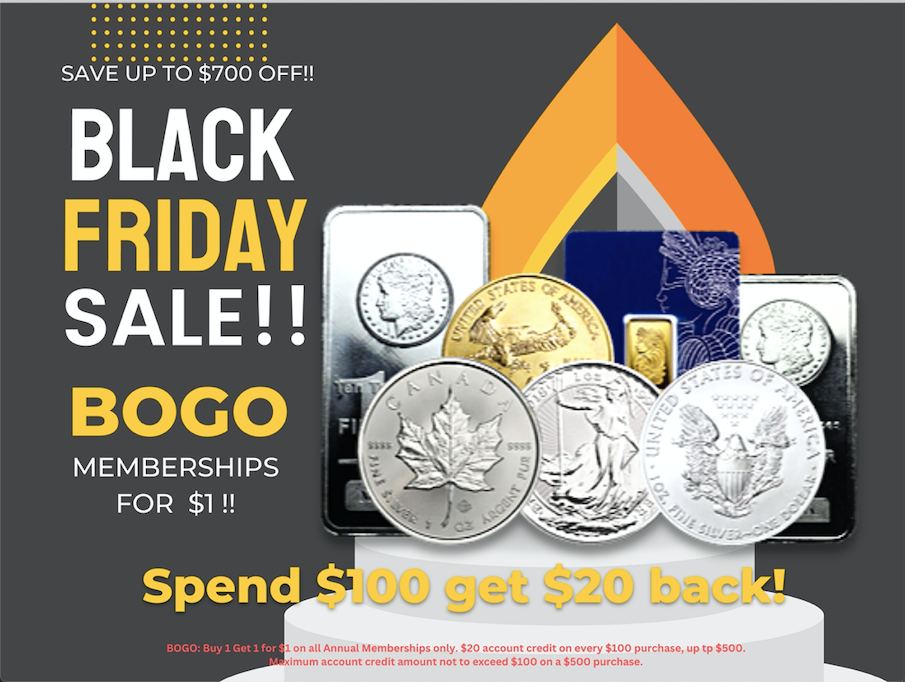