The Morgan Dollar is widely recognized as being one of the most collectible coins ever produced from the United States Mint. The Morgan Silver Dollar series enjoyed a long life of production beginning in 1878 and minted each year thereafter until ceasing the manufacture of large silver dollar sized coins in 1904. The Morgan Dollar made one more brief appearance during the year 1921 due to legislation mandating the minting of a silver dollar coin before the Mint switched over to producing the subsequent Peace Dollar design during the latter part of the same year.

This wonderful coin received its namesake from its chief designer, an English-born gentleman by the name of George T. Morgan. Morgan was retained by the United States Mint in the fall of 1876 for a six month trial basis before becoming a fulltime employee as Assistant Engraver to William Barber. George Morgan was adamant about creating a truly inspirational coin and studied extensively with the Pennsylvania Academy of the Fine Arts to prepare for his new depiction of Lady Liberty. He would also obtain in-depth research documents about the nature of the American Bald Eagle in order to design the reverse of his coin. Morgan sought to depart from the typical Greek-style depiction of Lady Liberty and instead settled upon an American model as his inspiration for the obverse design of the coin. It was suggested that he use a model from Philadelphia named Anna Willess Williams, and in total he would have 5 sittings with her to establish his initial sketching. George Morgan would go on to declare Williams’ profile as one of the most perfect he had ever seen.

The final design of the coin would bear the profile portrait of Lady Liberty facing left sporting a Phrygian cap with the word “LIBERTY” in the headband as well as oak leaves and wheat stalks protruding from the cap. The reverse of the coin would carry the iconic American Bald Eagle with wings outstretched clutching a branch and several arrows in its talons and surrounded by a small wreath. The Morgan Silver Dollar would be produced at a total of five different Mint locations across the nation including the infamous Carson City Mint and the southern branch at the New Orleans Mint facility. All coins would be struck from a 90% silver composition, weighing in at 26.73 grams, and a diameter of 38.1 millimeters. The coin would contain just a bit over three-quarters of an ounce of pure silver at .77344 A.S.W. (Actual Silver Weight).

The random date selection of the Morgan Silver Dollar in Brilliant Uncirculated condition presents a unique opportunity to acquire this highly collectible numismatic item at an affordable price point. The Morgan Dollar is highly regarded by collectors of all experience levels and is sought for a variety of reasons. These coins were minted continuously for 26 years and being produced all over the country provided ample opportunity for different varieties to exist, as well as a challenge to obtain one from either each date, or even each date and mint mark combination to form a complete collection. The Morgan Silver Dollar was used during the expansion of the United States to western territories and tickles the imagination with ideas of being used in the Wild West and being hauled in old wooden boxes on horse pulled carts with armed guards protecting that precious cargo. These are the coins that circulated all over this great nation with ambitions and dreams of building fortunes and achieving greatness. With each coin purchased you will obtain a real piece of history that has survived for over 100 years in uncirculated condition, meaning each specimen will be as bright and brilliant as the day they were pressed at the United States Mint with nearly all of the intricate detail remaining. Be sure you do not miss out on this opportunity to hold a little history in the palm of your hand! 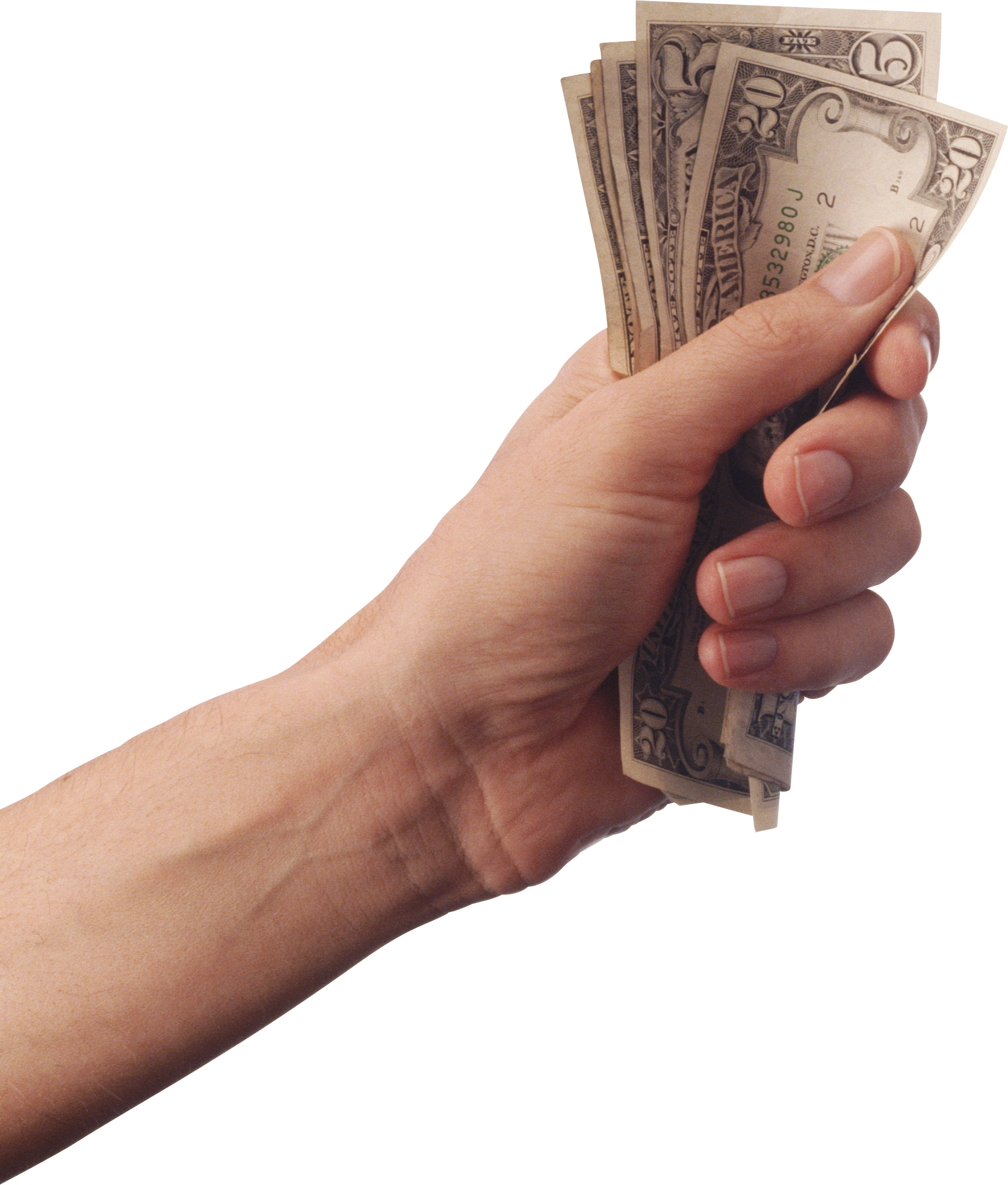 Do you want FREE Silver Every Month ? 😲